What Does Going AWOL Mean in the Military? 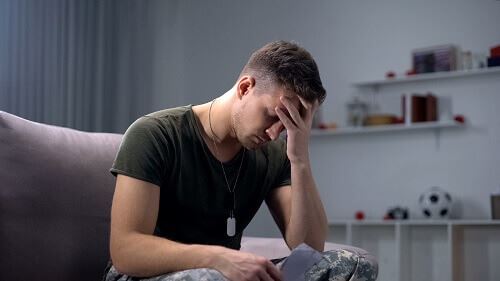 Members of the United States Military are expected to fulfill their orders to the best of their abilities whenever possible, regardless of the intensity or danger of the situation. For many soldiers, this often means staying at their post and being there for their comrades when they are needed most. If a soldier or military member is not where they are expected by commanding officers, it is considered going AWOL (absent without official leave), and they may be subjected to severe penalties.

What Happens If You Go AWOL?

After a soldier has seemingly gone AWOL but has subsequently been found, it is the job of a military prosecutor to bring charges against them and ensure the soldier is punished. Simply saying that the soldier disappeared for a given amount of time is not enough to prove that they had actually gone AWOL or deserted their duties.

There are three things a military prosecutor must prove beyond a reasonable doubt in an AWOL case:

Being hit with an AWOL accusation can be damaging to your reputation and jeopardize your rank and military career. You need to protect yourself as soon as you can and start working on your case with a professional. Contact our Washington D.C. federal employment law attorney John P. Mahoney, to learn your rights as a soldier under scrutiny and whether or not you should think about appealing to the Merit Systems Protection Board (MSPB).

Contact us now to get started on building your case!

John P. Mahoney, Esq. is an award-winning attorney with 25+ years of experience. Visit his bio to learn more about his experience representing the federal sector community.

How to Process a Federal Employee EEO Complaint